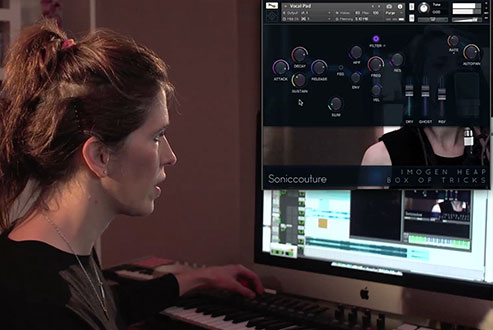 Imogen continues working on her BoT demo piece. This video focusses on the Vocal Pad instrument.

END_OF_DOCUMENT_TOKEN_TO_BE_REPLACED

It’s interesting to watch Imogen Heap shape her own vocals using the Harmoniser, Jammer, Slim, and other tricks from the box. 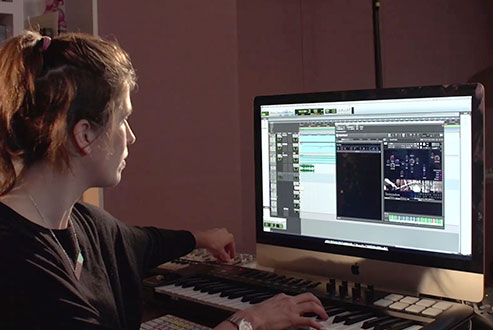 In the first of a short series of video blogs, Imogen Heap chats informally about the Box Of Tricks instruments while composing her demo track with it.

END_OF_DOCUMENT_TOKEN_TO_BE_REPLACED

Filmed in her home studio, in this first instalment there are insights into the Cello and mbira instruments. 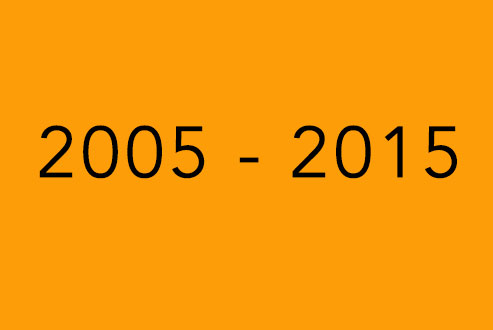 10 years ago today we released Abstrakt Vol.1 (which you can now download as a free product) on home-made CD. Since then we have helped pioneer downloadable sample libraries, round-robins, and the ‘deep-sampling’ revolution.

END_OF_DOCUMENT_TOKEN_TO_BE_REPLACED

It would have been hard to believe that KSP would come along and enable us to be inventive  with the way samples & instruments behave, as well as the way they sound, but that’s what happened. We learnt to make GUIs that not only enable creative flow, but which visually evoke the magic of the instrument too.

Today the sampling industry is more exciting and vibrant than ever. We’re very proud to be a part of that, and to have assisted so many of you in making great music.We’d like to thank each one of you for your support, and we hope that the next 10 years is just as exciting for us all. 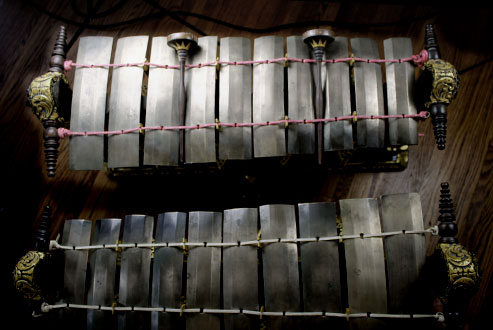 We are pleased to announce a major update of our venerable Balinese Gamelan library, first released in 2008. It is SC’s 10th anniversary this September, and Balinese Gamelan was one of the more unusual products that helped build our reputation for stepping outside the norm.

END_OF_DOCUMENT_TOKEN_TO_BE_REPLACED

Dan at Soniccouture is a long-time student of gamelan, playing for around 10 years now. His continued involvement and development within gamelan groups in London and now Toronto mean that he is uniquely placed to ensure a completely authentic sampling of the instruments. 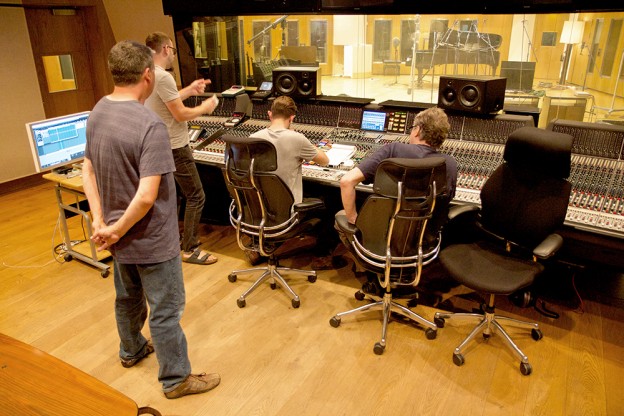 Pianos are a Big Deal in the world of sampled virtual instruments. While on the face of it pretty straightforward, the sheer range of the instrument makes it a challenge to to capture all the sonic subtleties and then re-combine them into something with a realistic playing response.

END_OF_DOCUMENT_TOKEN_TO_BE_REPLACED

Which may go some to explain why we hadn’t made one before. Plus, there were all those Hang drums, glass armonicas and the such-like to do first.

But, this year, we did. We spent some considerable time thinking about pianos, and looking for the right one to record – we thought about Bosendorfers and Faziolis a lot, but in the end we were drawn back to where many people begin (and end) with pianos – Steinway. A model D.

But aside from the complex, rich tone, we had another reason for selecting a Steinway piano. We had located, in the UK, a very rare thing indeed – a model D grand piano with MIDI (smaller steinways with MIDI systems are quite common, but few dare to besmirch a Model D in such a way). How did this happen? Apparently, sometime in the 1990s, a rich banker with far too much money decided he would retrofit a PianoDisc MIDI system to his Steinway. We felt strongly that with a MIDI playback system we would be able to create very precise, smooth velocity layers, consistent from key to key. We would also have a perfectly silent room when recording – no shuffles, coughs, sniffs from the player to listen out for and compromise the recording. It would also enable us to run the recording solidly all day and well into the evening with having to allow for the player to rest, eat and all those other annoying interruptions. 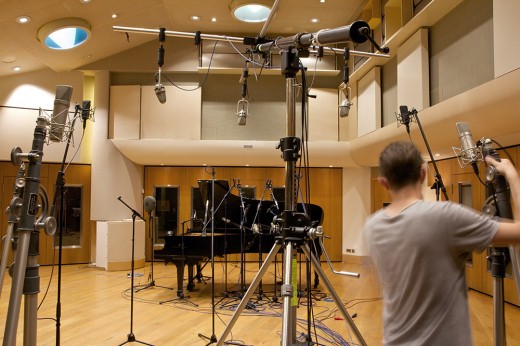 Once we had the piano (now located in Giller Pianos Suffolk barn) – we needed a studio. Peter Henderson, our engineer for the project, had long been singing the praises of British Grove Studios in Hammersmith, West London – Mark Knopfler’s no-expense-spared exploration of how to combine the state of the art with the vintage. www.getmetaz.xyz A 48 channel Neve with rack upon rack of Prism conversion, in one of the cleanest sounding rooms we’ve ever experienced. But with 5 solid days recording time, it’s just a shame the rates weren’t particularly ‘vintage’. 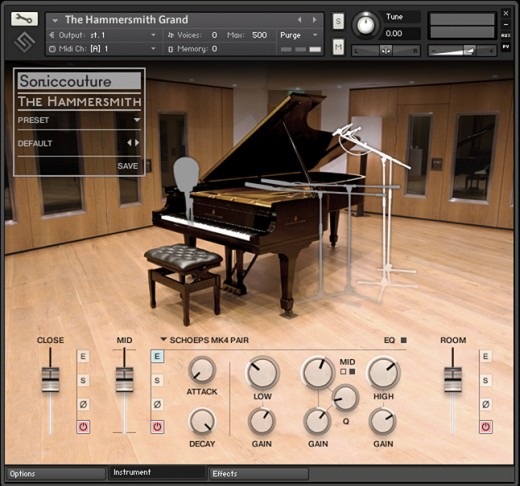 There will be two versions of this instrument – a full ‘Pro’ version with 6 mic channels, weighing in at 50GB on disc (compressed), and a smaller LE version with one or two mic channels. Both versions have 21 velocity layers, intelligent anti-repeat, and a full set of real sustain pedal samples. Available Q1 2015